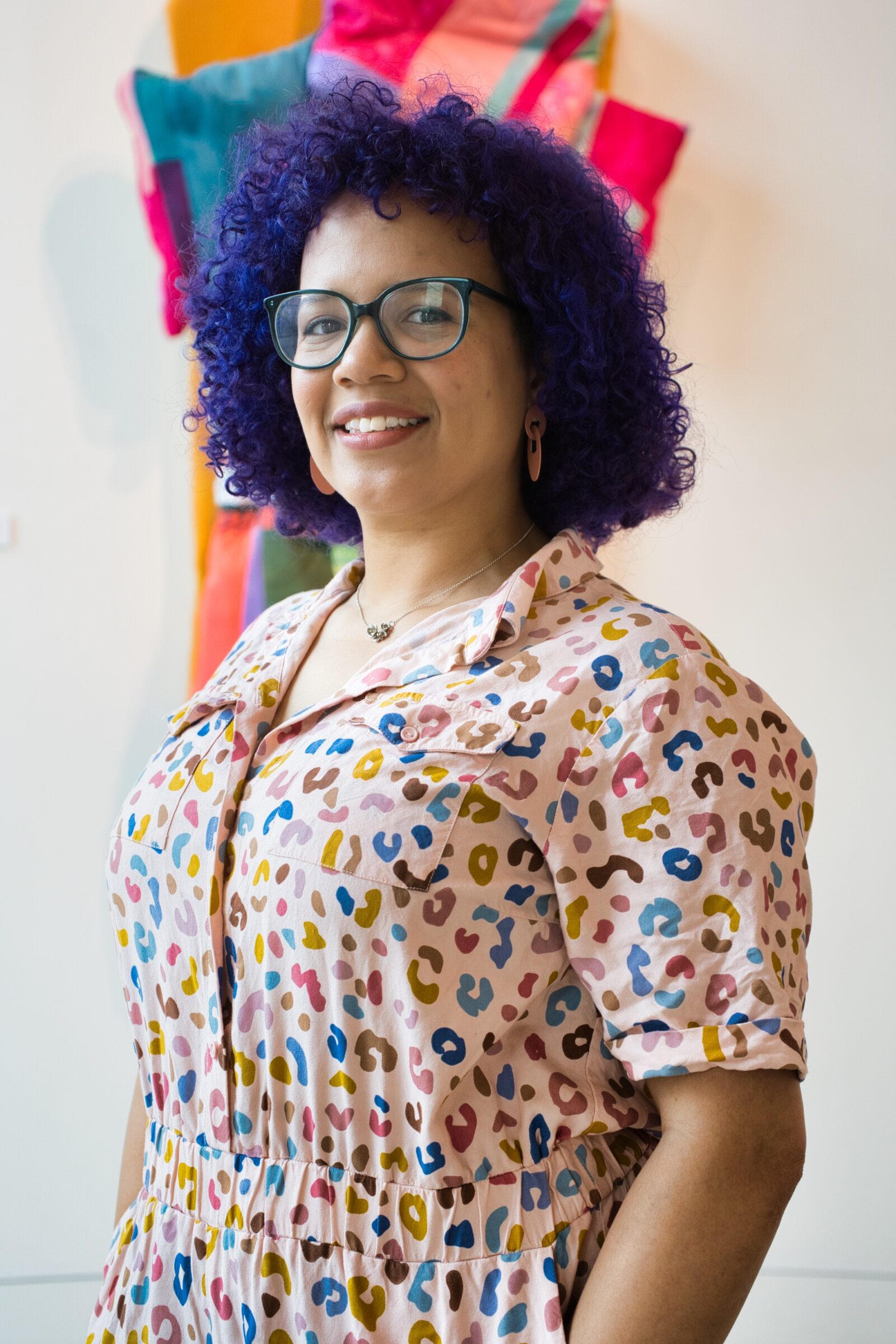 Laurel Ryan was thrilled to join the 108 Contemporary community in February 2019. She earned BAs in Elementary Education and in French at Westminster College, after which she ran off to teach English in a small city in Japan. While there, she learned traditional Japanese calligraphy, earned a black belt in aikido, and joined a taiko drumming group. Four years later Laurel returned to her hometown of Tulsa to serve as support staff for the Fine Arts instructors at Holland Hall. A fine crafter herself, Laurel’s jewelry and artwork has been featured in multiple juried handmade shows and festivals in the Oklahoma area. In her spare time Laurel can be found teaching and emceeing at swing dance festivals across the country.

Contact for: Programs including Any Given Child, Generations, workshops, partnership opportunities, craft kits, and facility rentals

Designed and developed by Cubic